This year I attended to GUADEC for the first time. It was also my first conference ever, I've never been to a FOSS conference or any other kind of conference. Maybe what I have to share about the whole experience is not something new to anyone who attends to conference with some frequency, or maybe it is something they don't really even notice since they are already used to the whole environment 😛 Anyway, I am hoping my report encourages folks who have never been to GUADEC or other FOSS conferences. Talks 1st day I sadly missed the Opening because the app showing the way to the venue was wrong ): I was lost for about 40 minutes without being able to find anyone who knew how to get to the University. It was tough, but I bravely took a cab that made me realize I was actually very close. And happily, I was there on time to watch Britt Yazel's talk about (Setting a Positive Voice for GNOME), and, after that, I watched Sriram Ramkrishna's talk (Gitlab - A Year in Review and What Should Come Next). After a very good coffee break where Georges Stavracas introduced me some folks, I watched Nathan Willis' talk about home automation (GNHOME AUTTOMQATION), which, to be honest, I didn't understand very well at some points, but as someone who is interested in Home Automation stuff, I was very curious to search more about it later, it never came to my mind I could have an option to use free software to do this - and actually, one of the reasons I never started automating my house is that I don't want anybody spying my house heh After their talks, I found out I couldn't buy the meal's plan anymore xD So I went to a group of people to ask if they were having lunch and they were actually organizing to go to the newcomers lunch. We had a good time together and we ate a really good Greek meal. Back to the venue, it was time for the intern lightning talks, where GSoC students and Outreachy interns (a.k.a. me) gave a talk about their projects. I was terribly nervous and so in shock that I can't even recall now about what I said - and I didn't want to watch it after it was available online heh It was my first talk in English, and even though I really knew what I had to say and it was only for 5 minutes, I was really scared. That moment was exactly when I realized everyone was interested in what I had to say, they were paying attention even when I had to stop and think about what I was going to say. And after my lightning talk, some people even stopped me to say they enjoyed it. I was really worried that maybe it didn't go well, but everyone was so nice to me that I felt it was fine whether I was nervous or not, people got my message. 2nd day I watched Philip Withnall's talk about Environmentally Friendly GNOME, StellaMaris Njage's and Sigu Migwa's talk about Building the GNOME Community in Africa, Jakub Steiner's talk about App Icons (Simple is Hard - Creating Beautiful App Icons) and Allan Day's talk about GNOME UX: Strategies & Tactics. Georges Stavracas' talk about Mainteners and Contributors was specially very interesting to me - as I am new to contributing there are lots of things I still didn't experience, and I even though I … END_OF_DOCUMENT_TOKEN_TO_BE_REPLACED

Today is my last day as an Outreachy intern for GNOME. My mentor, Jim Hall, encouraged me to write some topics about the work I developed during the internship and I will add some more that may be useful for readers who may want to apply on next rounds. How many usability tests did I … END_OF_DOCUMENT_TOKEN_TO_BE_REPLACED

For the last round of tests, I tested GNOME's Text Editor (gedit) design. As I already tested gedit once (you can see the first test plan and results here), I used the same test plan with two additional tasks. You can also check the test plan for this round on this post. User Profile Tasks … END_OF_DOCUMENT_TOKEN_TO_BE_REPLACED

For round 3, I was required to test Gedit's design after I tested on my first contribution. As I was going to test the same application and compare results, I used the same test plan I used before with two more tasks that Allan asked to include. Tasks Create and save a text fileEdit a … END_OF_DOCUMENT_TOKEN_TO_BE_REPLACED

For the second round of tests, I tested new designs for Files and Notes GNOME's programs. I've written tasks and scenarios for some important features from both programs I found interesting, but the most important things to be tested that Allan Day required me to test were the programs' menus. You can see the test … END_OF_DOCUMENT_TOKEN_TO_BE_REPLACED

For this round, Allan Day required me to test some applications, specifically menus. In that way, we chose two applications to test: Files (static application window)Notes (windows with in-window navigation) Allan told me some desirable functionalities to be tested, and with that, I built some tasks and scenarios. For files, I could use some of … END_OF_DOCUMENT_TOKEN_TO_BE_REPLACED 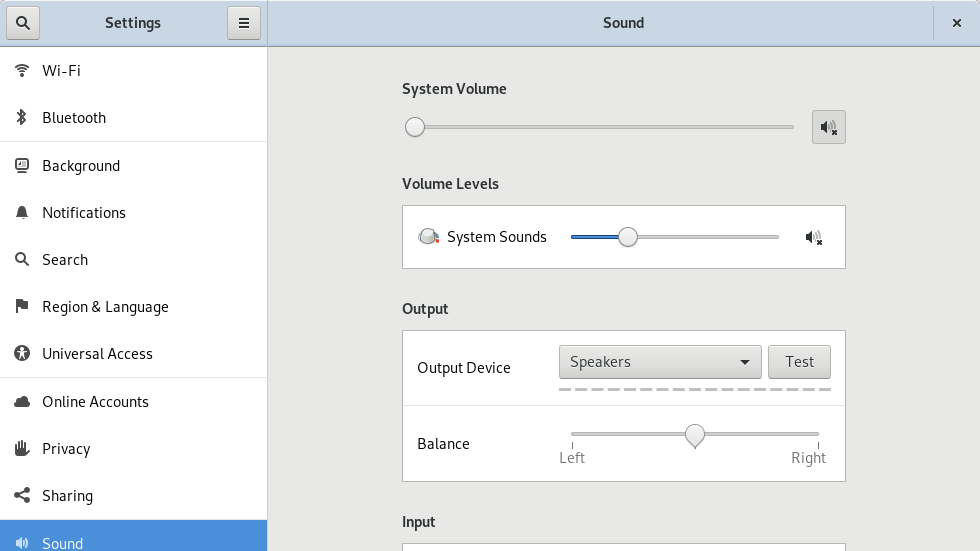 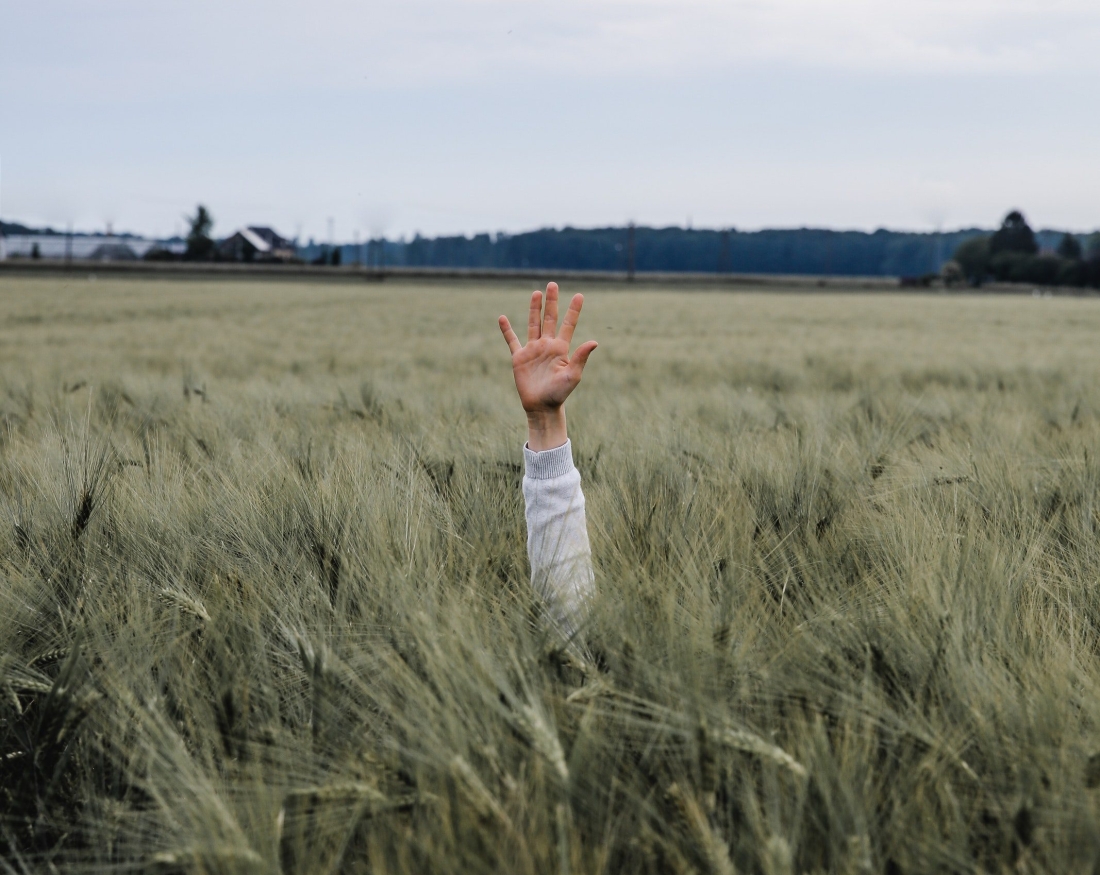 As we are expected to write sometimes about our experience during the internship, the Outreachy Organizers suggested us to write about the difficulties we find during our journey (which I find a very interesting theme, because sometimes I feel a bit lost compared to other interns, and being asked share my doubts gives me a … END_OF_DOCUMENT_TOKEN_TO_BE_REPLACED

Most of the times, it is recommended that you test with only a few number of testers, because when you are testing for the very first time, a lot of information you get from watching the first tester is brand new, and when you are repeating the test with the second tester, a lot that … END_OF_DOCUMENT_TOKEN_TO_BE_REPLACED

I’m Clarissa Borges, 21, software engineering student, current Outreachy Intern and this is my personal blog to write about projects I’ve been working on. My work on Outreachy will be recorded here, as well as my experience with the program.